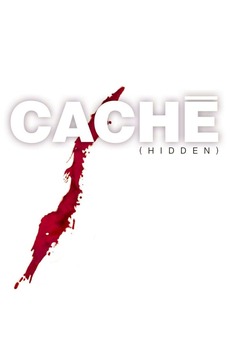 A married couple is terrorized by a series of videotapes planted on their front porch.