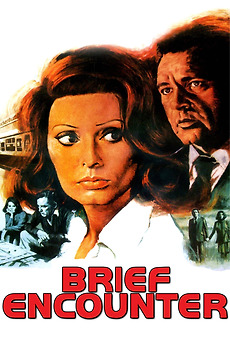 Two strangers, both married to others, meet in a railroad station and find themselves in a brief but intense affair.

Breaking Up is Hard to Do

Pretty self-explanatory. I want to collect all of the movies that deal with relationships falling apart/ending. I'm also interested in…

Or different adaptations versus each other

give me ONE good reason to watch each film!

I’m working my way through this cloned random roulette mix of 7.3k films and I want to watch them all…

I want to collect all the movies with infidelity driving the central plot.