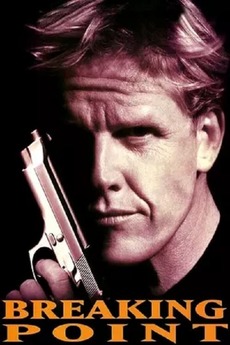 A retired police detective reluctantly returns to action to stop a serial killer dubbed "The Surgeon".

Attack of the Killer B's

So today I extracted from my ex's basement one of my only surviving movie guides, the 2000 edition of The…

JET's Most Wanted: Forgotten Films Not Available On DVD

For years, I've maintained the JET's Most Wanted project on my Facebook page for Jahnke's Electric Theatre, spotlighting obscure but…