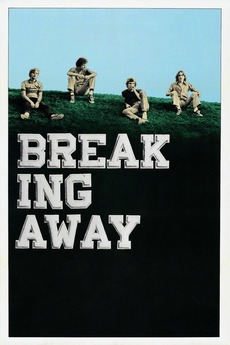 The movie that tells you exactly what you can do with your high school diploma!

Dave, nineteen, has just graduated high school, with his 3 friends, The comical Cyril, the warm hearted but short-tempered Moocher, and the athletic, spiteful but good-hearted Mike. Now, Dave enjoys racing bikes and hopes to race the Italians one day, and even takes up the Italian culture, much to his friends and parents annoyance.

Not-so-shortlist of movies likely to contend for the 64 spots in Filmspotting Madness (starting Feb. 2022). Titles may – will,…