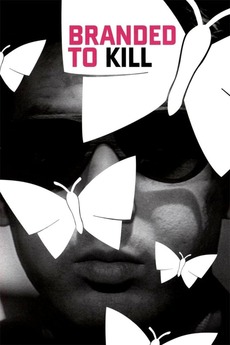 After botching his latest assignment, a third-ranked Japanese hit man becomes the target of another assassin.

movies i can't believe exist but i'm so glad they do