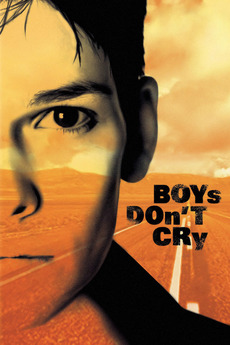 A true story about finding the courage to be yourself.

Female born, Teena Brandon adopts his male identity of Brandon Teena and attempts to find himself and love in Nebraska.