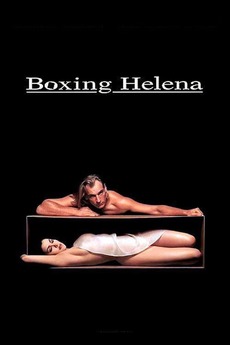 Beyond love, beyond obsession, there hides something beyond reason.

A top surgeon is besotted with a beautiful woman who once rebuffed him. Unable to come to terms with life without her, he tries to convince her that they need each other. She has other ideas, but a horrific accident leaves her at his mercy.