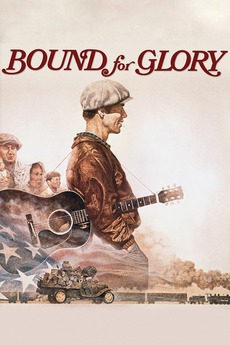 "This Land is Your Land, This Land is My Land, From California to the New York Island. This land was made for you and me."

A biography of Woody Guthrie, one of America's greatest folk singers. He left his dust-devastated Texas home in the 1930s to find work, discovering the suffering and strength of America's working class.

A complete list of every film screened in the "Classic Film Series" by the Chicago Film Society, formerly known as…