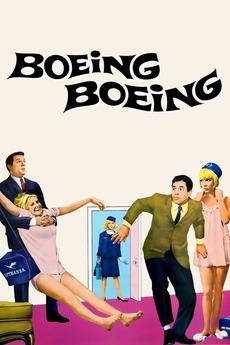 The Big Comedy of Nineteen-Sexty-Sex!

Living in Paris, journalist Bernard has devised a scheme to keep three fiancées: Lufthansa, Air France and British United. Everything works fine as long as they only come home every third day. But when there's a change in their working schedule, they will be able to be home every second day instead. Bernard's carefully structured life is breaking apart

A list of movies that Quentin has mentioned in interviews, podcasts, shown at QT fest or elsewhere.

In chronological order and taking into consideration every aspect of the term "invasion". What's very intriguing is the way the…