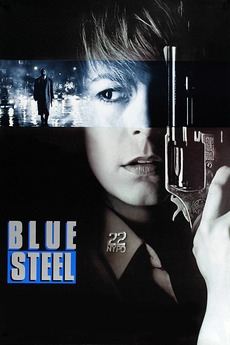 Megan Turner, a female rookie cop, gets involved in an armed robbery that goes awry. A witness becomes obsessed with her.

Movies That Time Forgot aka "The Ones to See"

Sean and writer-director Alex Ross Perry explore the phenomenon of the forgotten movie, specifically great or noteworthy works from well-known…