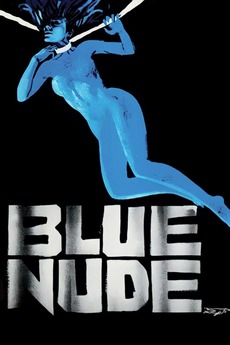 Obscure, sleazy and laid back picture about a young man being dragged down into the seedy and ruthless underbelly of 70s New York pornographers.

These Covers / Posters are pieces of Art

People are too eager to dismiss VHS. But what a lot of people don't know, is that there are movies…

PURE SLEAZE: The Dirty, The Sweaty, and The Nasty

Depictions of sex work in narrative and documentary. Not all are positive. Need to be predominantly about sex work/workers.

film posters that are illustrated in anyway, whether drawn or painted, traditionally or digitally, i'll also include sculptures and miniatures…

not on letterboxd that im still looking for: