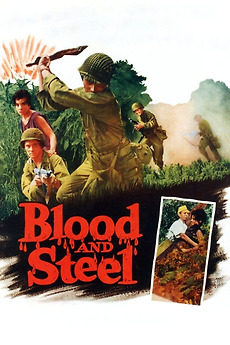 For films produced by Fox Film prior to the 1935 merger with 20th Century Pictures, see List of Fox Film…