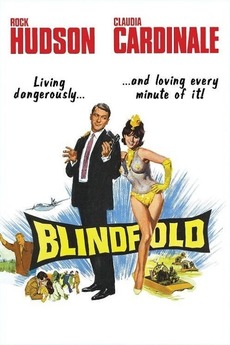 Behind the Blindfold is the Greatest Security Trap Ever Devised!

A patient being psychoanalyzed by Dr. Snow is a government scientist. General Pratt hides him in a secret place known as "Base X," forcing Dr. Snow to wear a blindfold whenever he is taken there ...