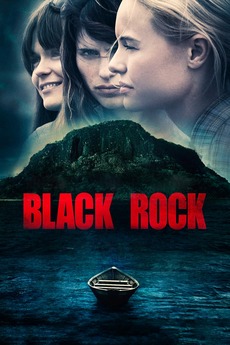 Not every island is a paradise.

Three childhood friends set aside their personal issues and reunite for a girls’ weekend on a remote island off the coast of Maine. One wrong move turns their weekend getaway into a deadly fight for survival.

Titles designed by yours truly

A complete-ish list of feature films for which I designed the opening titles.

the monstrous feminine: a list of feminist horror essentials

Horror films that I feel deal with the female experience in a thought-provoking way. Each film listed has a female…