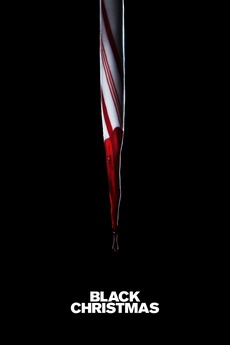 Hawthorne College is winding down for the holidays, yet one by one, sorority girls are being picked off. Riley Stone, a girl dealing with her own trauma, begins to notice and tries to save her friends before they too are picked off.

Hey everyone! I'm very happy to be hosting this month, I never thought I would get the opportunity, but I'm…

Titles designed by yours truly

A complete-ish list of feature films for which I designed the opening titles.