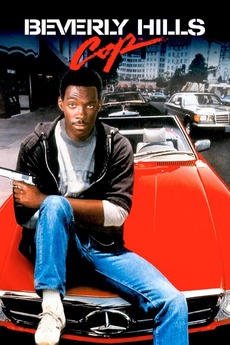 The Heat Is On!

Tough-talking Detroit cop Axel Foley heads to the rarified world of Beverly Hills in his beat-up Chevy Nova to investigate a friend's murder, but soon realizes he's stumbled onto something much more complicated. Bungling rookie detective, Billy Rosewood joins the fish-out-of-water Axel and shows him the West Los Angeles ropes.