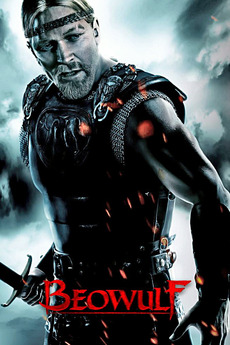 A 6th-century Scandinavian warrior named Beowulf embarks on a mission to slay the man-like ogre, Grendel.

Excluding films based on anime TV series and the DC Universe series, which are so prominent that they would almost…