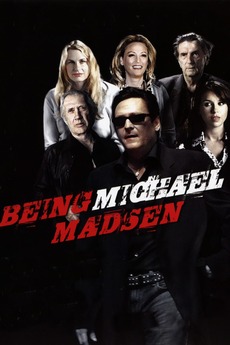 Finally decided to publish this due to the new, bitchin' poster for Molly's Game featuring our Queen, Lord Jessica Chastain.