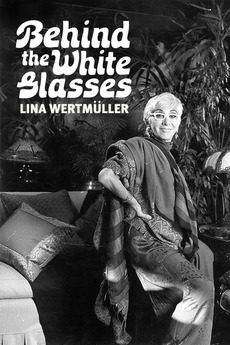 Behind the White Glasses
JustWatch

Behind the White Glasses

It is a musical portrait that shines a spotlight on unknown aspects of the creative, visionary and groundbreaking talent of filmmaker and writer, Lina Wertmüller.

A celebration of female-centered documentaries. These are documentaries that bring us into the lives of everyday women, some famous, some…

All films on the Criterion Channel streaming service (Feb. 2020)

The Criterion Channel: Films That Have Streamed in Past Limited Engagements

These films streamed on the Criterion Channel for a limited time and then left the service. This list doesn't include…

A list to track my journey through the Criterion Collection and the numerous films they have released on Laserdisc, DVD,…