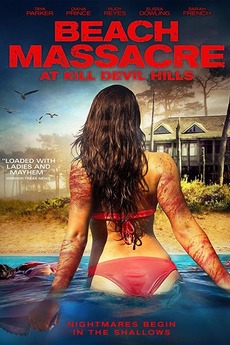 Stacy Phelps doesn't want to be anywhere near her abusive ex-husband the weekend that he's getting out of prison. With her best friends by her side, they decide to go away to her parent's beach house. Soon, they will be in a fight to survive the night.

back to the camera

Every Movie Tagged In The Daily Horror Hunt

Do you participate in the Daily Horror Hunt? Have you ever wondered what movies people have watched but don't feel…

As 2019 comes to a close we here at the Daily Horror Hunt still have 31 movies to watch. December…