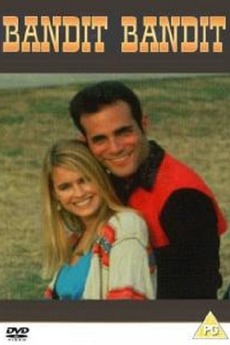 Assigned to deliver a prototype car to a press conference for the Governor, things are complicated by a fraudulent Bandit who ends up stealing Bandit's rig AND the prototype. Now Bandit has to find out who's out to ruin his life and recover the car before the Governor's career is crucified by Big Bob on his radio show and while avoiding a determined Sheriff Buford Enright.

A list of the completed collections available on Letterboxd, which are displayed on your stats page. Work in progress, from…