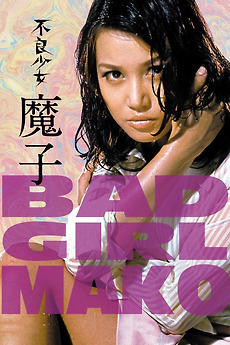 Patronized by a gang ruling the city, Mako delinquently plays around a night club every night with her bad company. One night, a guy Hideo gets closer to her for one-night stand, and they consequently fall in love. However, Hideo is killed by the gang. Mako swears vengeance on her beloved's murderer.

All Pinky Violence films listed in the Infini-Tropolis intro written by KamuiX.