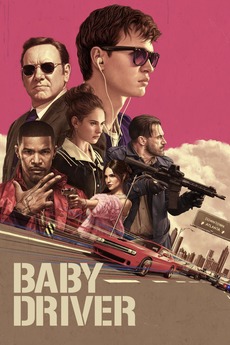 All you need is one killer track.

After being coerced into working for a crime boss, a young getaway driver finds himself taking part in a heist doomed to fail.