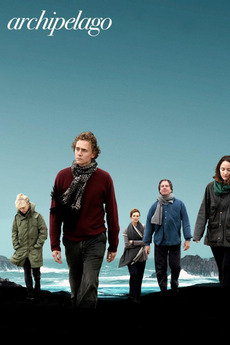 Deep fractures within a family dynamic begin to surface during a getaway to the Isles of Scilly.