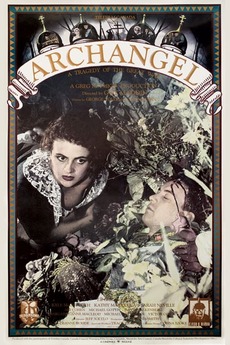 A Tragedy of the Great War

A surrealistic film in which a strangely assorted group of people come together in the Russian Arctic at the height of the revolution and World War One.