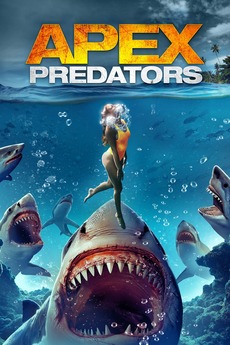 The bodies of beach goers begin washing ashore during the grand opening of a new resort with dire results.

Horror films released (or planned to be released) in the year of 2021.

my favorite gallery. so much shark.