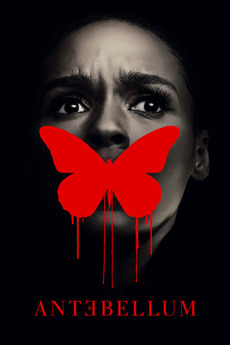 If it chooses you, nothing can save you.

Successful author Veronica finds herself trapped in a horrifying reality and must uncover the mind-bending mystery before it's too late.

Every movie that gets a wide/Streaming service release, in the US, in 2020 (or if I see them at a…

Movies with sexual assault/rape in them

This list was spawned from a conversation I had with a friend of mine, who was looking for some horror…