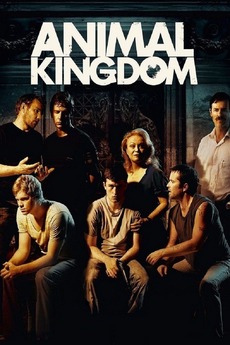 Following the death of his mother, J finds himself living with his estranged family, under the watchful eye of his doting grandmother, Smurf, mother to the Cody boys. J quickly comes to believe that he is a player in this world. But, as he soon discovers, this world is far larger and more menacing than he could ever imagine. J finds himself at the center of a cold-blooded revenge plot that turns the family upside down.