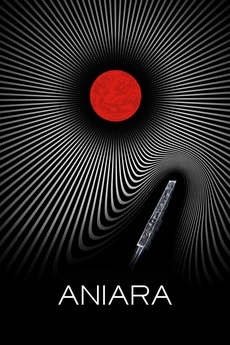 A simple trip to mars will become the journey of a lifetime.

A ship carrying settlers to a new home on Mars after Earth is rendered uninhabitable is knocked off-course, causing the passengers to consider their place in the universe.