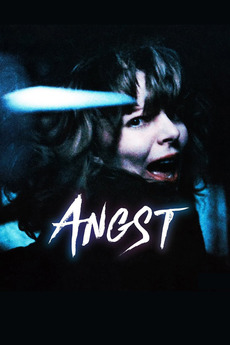 Based on a true story.

A killer is released from prison and breaks into a remote home to kill a woman, her handicapped son and her pretty daughter.

the unreliable narrator but in a more intimate sense; the audience is placed in the position of the protagonist, and…