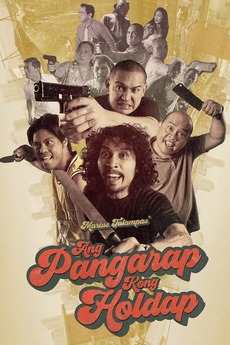 A bumbling crew of friends aspires to be known as the town's best thieves but plotting their first big heist seems more difficult than pulling it off.