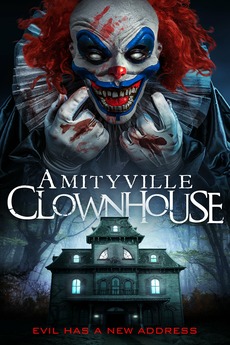 A man, his wife and his son move to a new town and soon discover their new home is haunted.