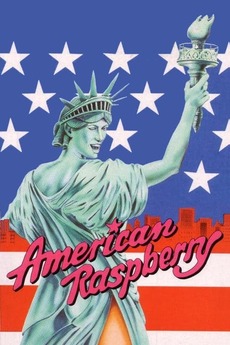 The Movie That Grabs TV by the Dials and Won't Let Go!

Some unknown source has interrupted all television transmissions around the world. In place of the regular broadcasts, a lineup of extremely tasteless programs and commercials have been substituted. Included in the mix are such show as The Shitheads, The Charles Whitman Invitational, and commercials for a number of improbable products.

My brain is collapsing in on itself! You're sure to have some kind of fun watching this garbage!

I have recently gotten into the whole midnight movie culture, so I thought I'd make a list with movies too…