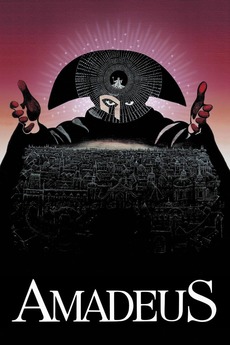 ...Everything you've heard is true

The incredible story of genius musician Wolfgang Amadeus Mozart, told in flashback by his peer and secret rival, Antonio Salieri—now confined to an insane asylum.

films that exhibit the struggles of trying to reach perfection