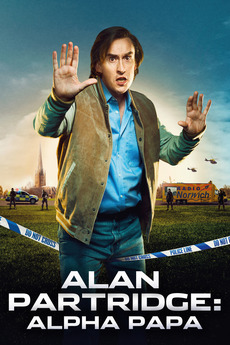 Alan Partridge has had many ups and downs in life—national television broadcaster; responsible for killing a guest on live TV; local radio broadcaster; nervous breakdown in Dundee; and a self-published book that was subsequently recalled and pulped. Alan tries to salvage his public career while negotiating a potentially violent turn of events at North Norfolk Digital Radio.

Films I own / Physical Collection

I do have some movies double in boxsets or different formats. Also own Tv Shows on bluray. Imported this list…

Films currently selected for the 90 Min Film Fest podcast. Listen to the podcast :)