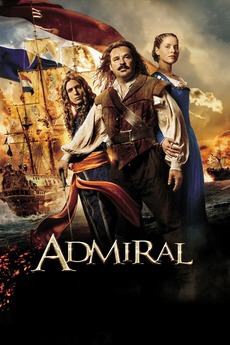 Wars are fought by many. History is made by few...

When the young republic of The Netherlands is attacked by England, France and Germany and faces its own civil war no less, only one man, Michael de Ruyter, can lead the county's strongest weapon, the Dutch fleet.

I was born for another period. That's all.

Movies, I own on DVD/BR

400 years of historical conflict on film

This is a collection of war/political conflict films set after the advent of gunpowder-based warfare. The idea is to have…