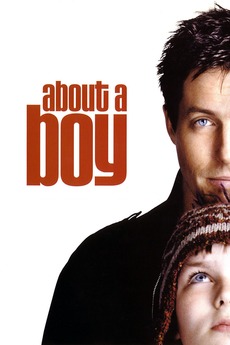 Will Freeman is a hip Londoner who one day realizes that his friends are all involved with the responsibilities of married life and that leaves him alone in the cold. Passing himself off as a single father, he starts to meet a string of single mums, confident in his ability to leave them behind when they start to ask for a commitment. But Will's hope of a continued bachelorhood is interrupted when he meets 12-year old Marcus, in many ways his complete opposite.