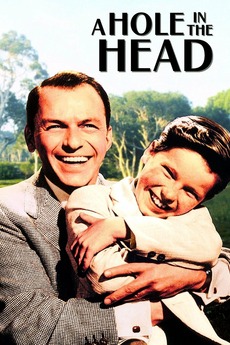 A Hole in the Head
JustWatch

A Hole in the Head

The most wonderful entertainment in the whole wide wonderful world!

An impractical widower tries to hang onto his Miami hotel and his 12-year-old son.

a neverending list of every single yellow poster i can find. if you have any suggestions feel free to comment.…

Every Film Ever to WIN an Academy Award in Any Category 🏆