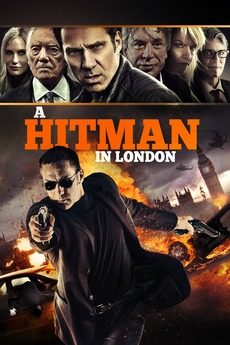 A Hitman in London
JustWatch

A Hitman in London

Because some people just need killing.

After his last assignment ended with the death of an innocent woman, a hitman's new job in London is compromised when he is overcome with guilt, and ends up helping a desperate woman who is caught up in a human trafficking operation.

"Turning and turning in the widening gyre The falcon cannot hear the falconer; Things fall apart; the centre cannot hold;"…