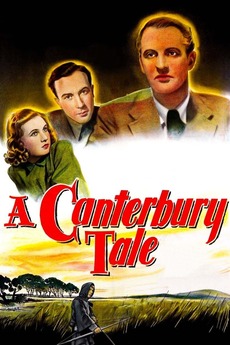 Three modern day pilgrims investigate a bizarre crime in a small town on the way to Canterbury.

Films from our Collection that are currently streaming on the Channel with their supplemental features.