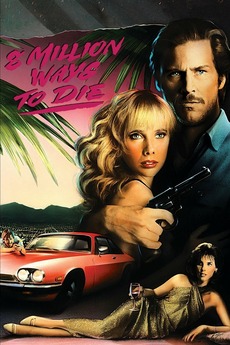 Death comes to all except those who deserve it most.

Scudder is a detective with the Sheriff's Department who is forced to shoot a violent suspect during a narcotics raid. The ensuing psychological aftermath of this shooting worsens his drinking problem and this alcoholism causes him to lose his job, as well as his marriage.

It's the summertime, baybee, and it is time for the Blank Check Discord June Cookout and Scavenger Hunt, hosted by…