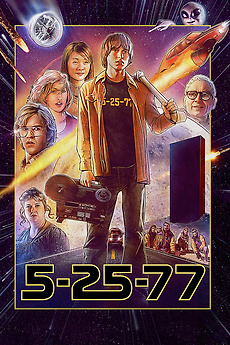 Some days are just better than others.

Alienated, hopeful-filmmaker Pat Johnson's epic story growing up in rural Illinois, falling in love, and becoming the first fan of the movie that changed everything.