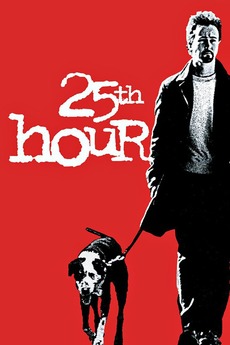 Can you change your whole life in one day?

In New York City in the days following the events of 9/11, Monty Brogan is a convicted drug dealer about to start a seven-year prison sentence, and his final hours of freedom are devoted to hanging out with his closest buddies and trying to prepare his girlfriend for his extended absence.