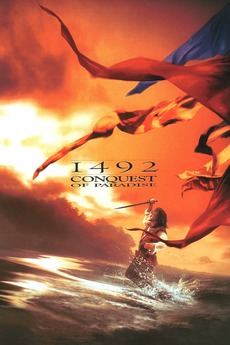 Centuries before the exploration of space, there was another voyage into the unknown.

1492: Conquest of Paradise depicts Christopher Columbus’ discovery of The New World and his effect on the indigenous people.

Obscure Gems You Need To See