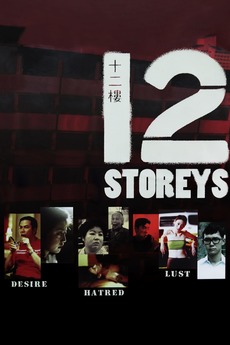 The film depicts 24 hours in a HDB block of residential flats in Singapore. There are three main storylines. San San, fat, silent, and alone, hears the ghost of her mother constantly upbraid her. Ah Gu, a tofu soup vendor, is at odds with Lily, his materialistic immigrant wife, who longs for something he cannot provide. Meng spouts every moralistic bromide of the striving middle class, but is unhinged by his teenage sister May ("Trixie" to her boyfriend) who won't study, parties all night, and seems doomed by youth culture.

Un certain regard is a section of the Cannes Film Festival's official selection. It is run at the salle Debussy,…

A choice of ‘ten best films’ in different Asian countries selected by critics from their own country, or by outside…