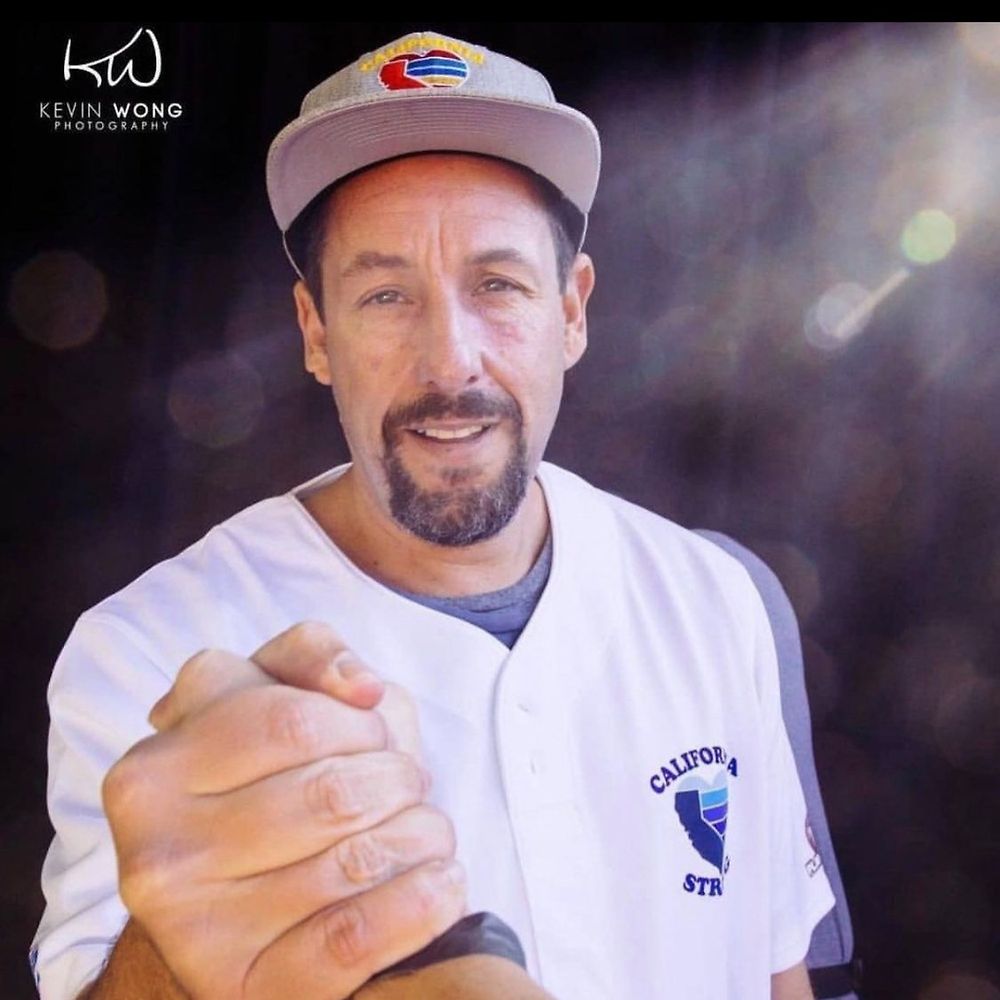 All one needs in life are Tubi and Plex. And, if you're daring, Hoopla and Kanopy.

Movies That I Own 8 films