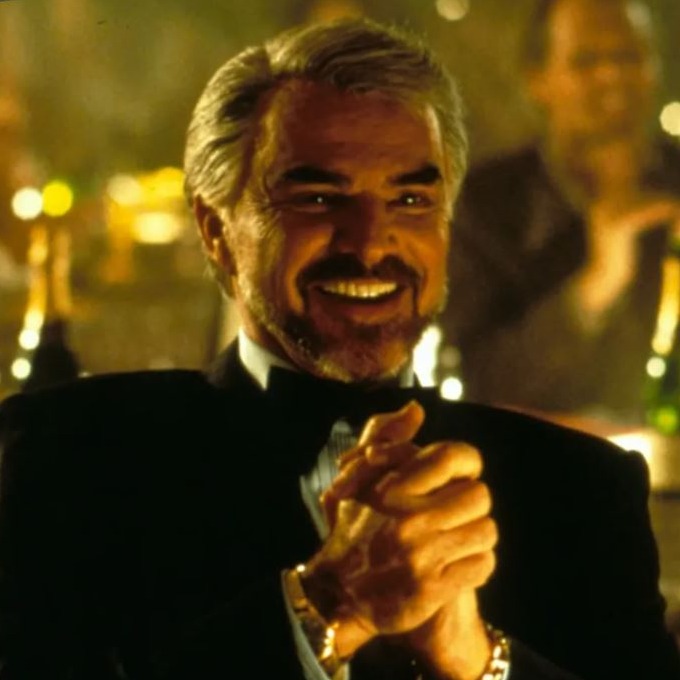 Vancouver, BC
Following Follow Blocked Follows you
Block or Report