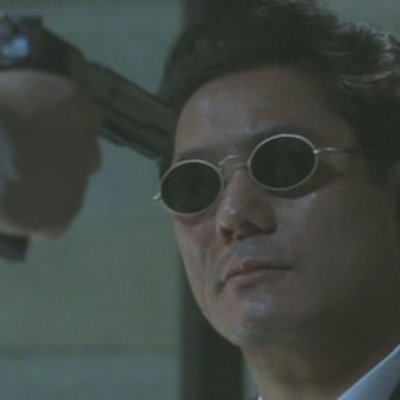 Writer at GameRant and MovieWeb. Take my 100% FREE CLASS on identifying a movie's message; visit my website (link below)!