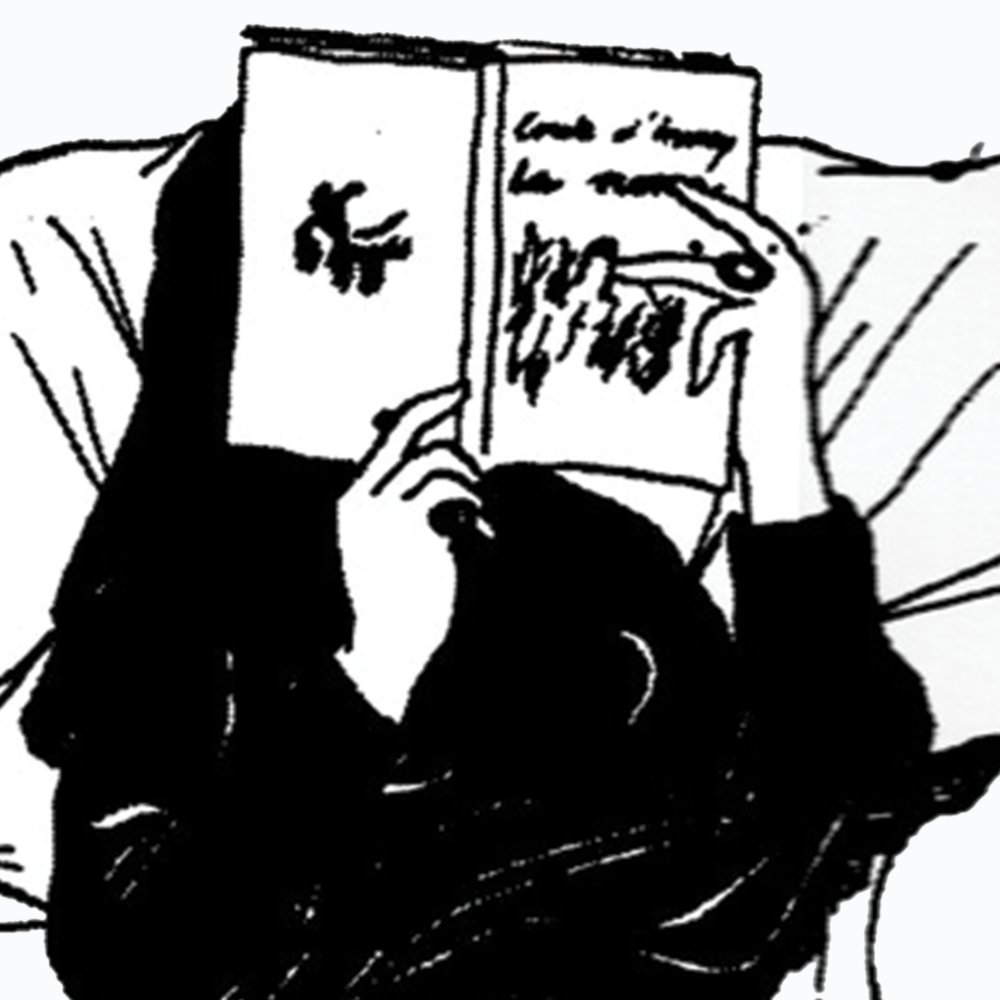 HOOPTOBER 7: TO ERR IS HUMAN, TOBE HOOPER IS DIVINE 37 films