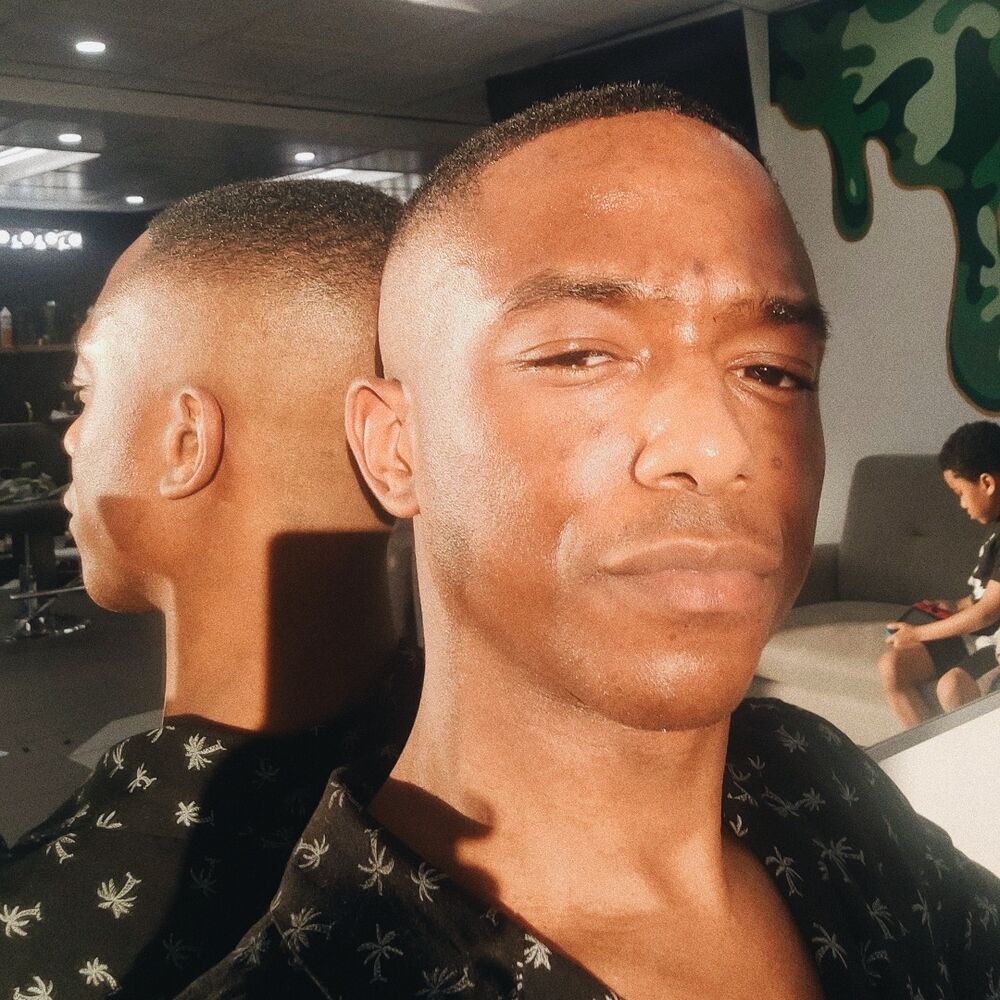 Art is a mix of contrast and perspective.